Short invented story (Why do we divorce?) 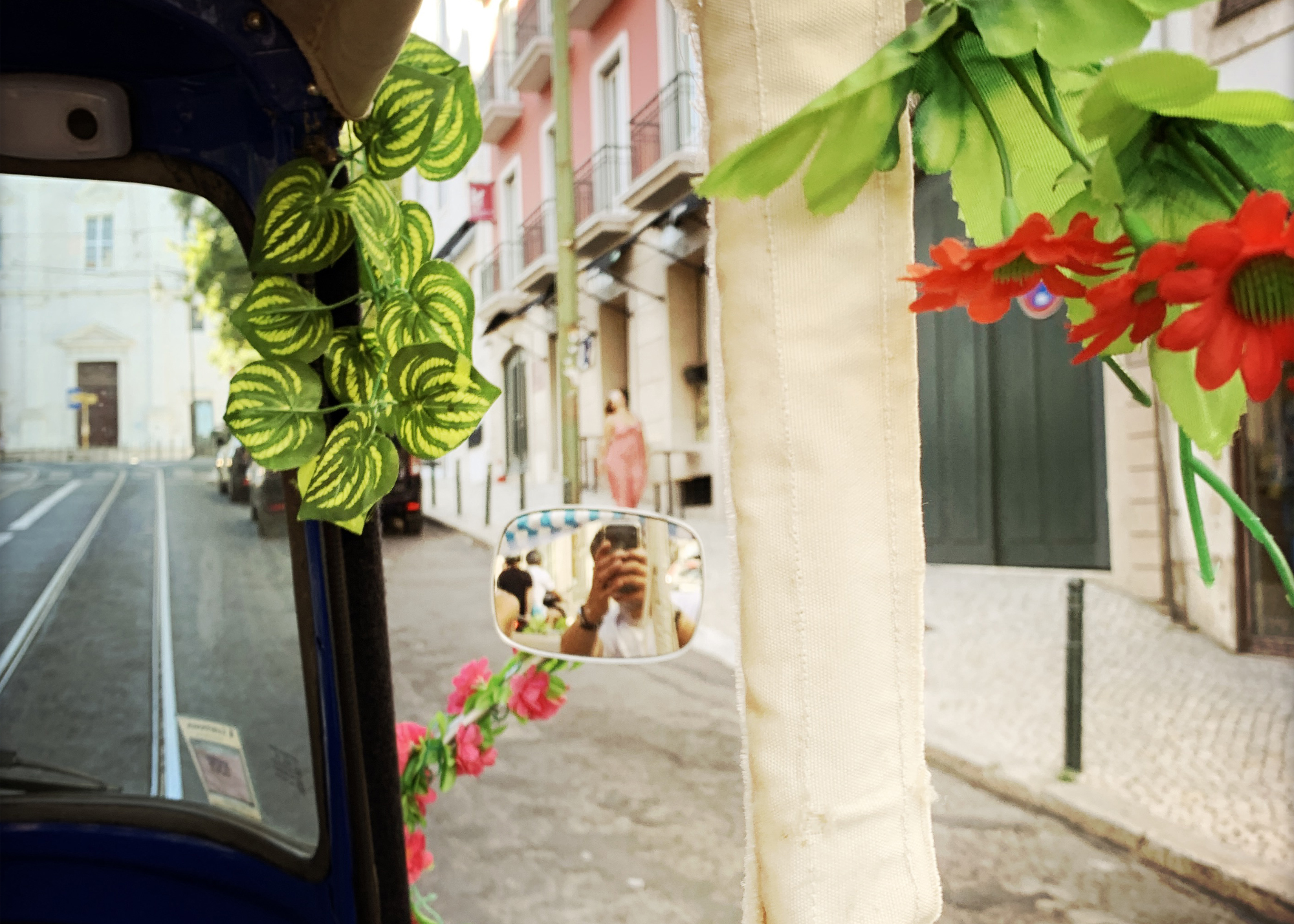 I don’t remember who started it. Was it her, was it me, was it her mom? It’s not important anymore. In retrospect, it was the best thing that could have happened. Thank God for retrospect!

6 years before that day, we got married. It was a simple marriage outside Evora where she came from. A true Alentejana like you hear about them only in popular culture. Stunningly beautiful, eyes like night, a well-rounded Portuguese pear. I’m not joking.
Strong and determined. Always blaming others, but her charm and beauty covered for it.

It was one of the best days of my life. Only second in my mind now to the day we divorced.

It’s interesting and funny how when a marriage breaks down, suddenly, everyone is talking about furniture, objects, stuff that is mine, stuff that is yours. Take it, keep it, throw it, store it. Find a garage, find a space, movers. Start the countdown! Boxes, pictures, letters. Who gets what?

Greed born out of thin air where previously there was generosity and love. Fights sprout everywhere, in the bathroom, in the kitchen, in the bedroom, at the door, in the car, in the garage, it doesn’t matter the space, if we were less than 3 meters away from each other, we fought. And these fights went on in total absurdity about every single thing down to the most insignificant detail that otherwise was completely invisible to both of us. Interesting.

All of a sudden we discover a long forgotten attachment to things given to us by our mothers and grandmothers, ex-es or friends we haven’t seen in years that are barely friends anymore. -This is mine! My mom gave it to me! -No way! I bought this over Christmas in 2014. You didn’t even like it. -Ah!

It’s a weird kind of emotional negotiation that ends up wearing everyone down, but a necessary process of splitting up. And there’s nothing like material things to jumpstart the split of the rest, the more important aspects.

All this to say that she kept the house. I didn’t mind. I wanted to travel anyways and letting go of the responsibility of the house wasn’t a bad thing at all. I just needed to find a place to store the things I managed to extract from the battle. She didn’t want them in the house or even in the garage that I built myself. And to say the truth, I didn’t want them there either.

So I started frenetically looking for a space to store all the things I was left with. A storage space! I never thought about this before. I would have given everything away if I could, but some, as one can guess, had enormous significance to me, or emotional weight. I didn’t want them to get damaged or stored in a fishy warehouse. Mini-warehouse, large warehouse, I didn’t care. It just didn’t make sense to me to leave my personal stuff somewhere that looks like a warehouse for stuff. A box! A box? I’m not leaving my things in a ‘box’! Not in a million years! I’d rather throw them.

I asked around and no one had any space to take them in. I asked friends and neighbours, family members and even acquaintances, but I had a lot of things, some were big pieces like the TV or the couch, I also had a lot of Art hanging on the walls, and no one had a big enough space or even a garage to fit them all.

This is where the real challenge began. I spent a day calling and checking online for a storage place, and I found a couple right here in Lisbon. I didn’t think this service really existed in Portugal, but hey, sometimes you live in a bubble as the world goes by.

Everywhere I looked, I only found ‘boxes’. The self-storage companies were themselves calling them boxes. That didn’t ring well with me. No. A box is not something I like to imagine my stuff in. Not my couch and not my art work. I needed something else, something more elegant, more careful and more human. Something that didn’t look like a warehouse with a small counter for a reception and one sloppy dude or a vulgar high-heeled woman sitting behind it.

Through my research, I found a different kind of company. They called themselves Kuboo and their spaces, they called them kuboos. Right there, the whole thing felt different. They said they were a boutique hotel for things.

It’s not that they were nice, they were more than that, they were kind. Their facility doesn’t look like the other companies, it really looks like a boutique hotel. Casual, beautifully designed, clean as clean can be, full of light and with kuboos that feel personal.

Then you get the staff. An assemblage of real people, never tried to sell me a thing, listened carefully to my needs and went with me all the way until we found the best solution available. To rent a space at Kuboo, a space called kuboo, seemed way better than to rent a box at a place called space.

My stuff has been there for 2 years now, I’m travelling the world non-stop, and I never give it a thought.

This is what really happened in my short invented story. Believe it or not, it’s up to you.

Built with love in Lisboa
All rights reserved.