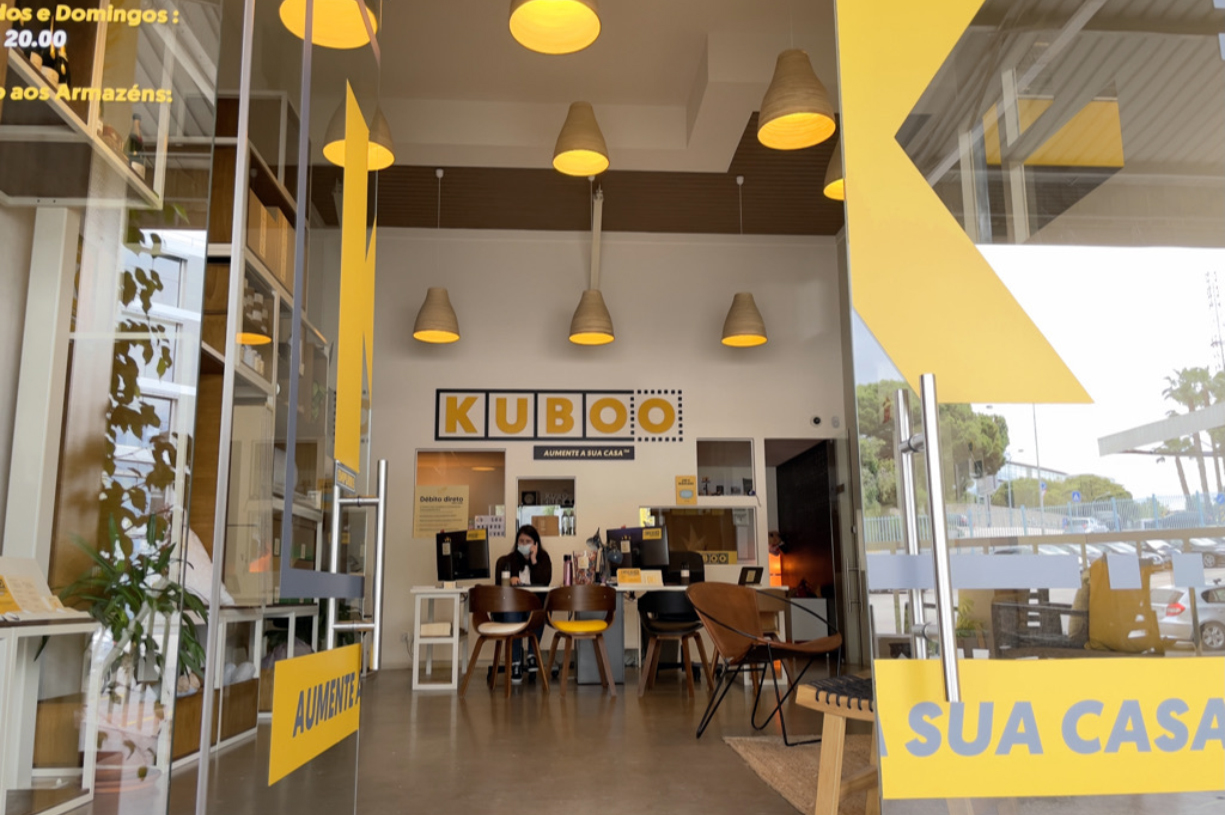 “Choose a job you love, and you will never have to work a day in your life” Confucius once said.

With my retirement approaching, I can say that this sentence has defined my path from the moment I decided to be a teacher. During the years I taught, in addition to memories, I also kept all the teaching books, gifts, drawings or even small messages written on paper that my students would give me.

With a career of almost 45 years as an elementary school teacher in Portugal, there were many memories that accumulated in the rooms that my daughters left when they became independent.

Without school, without my students, and with my daughters and grandchildren living in Lisbon, I decided to move closer to them, leaving behind the land where I grew up and lived and taking those memories with me. Looking for a house became more complicated than I expected because a house with a garage or a storage room, in Lisbon, Cascais or Oeiras is too expensive for the pockets of a retiring elementary school teacher.

When I shared the issue with friends and family, most of them advised me to rent a mini-warehouse or a self-storage where I could store all the memories of a lifetime. During my search for mini-warehouses in Lisbon several options came up, but since I don’t know anything about the concept of self-storage I asked my daughter if she knew of a safe, quality and hygienic space where I could store my belongings.

My daughter told me about a self-storage called KUBOO where a friend of hers had been renting a locker for over a year and that the friendliness of the staff, the accessibility and most importantly the safety made KUBOO a kind of a complement for her home. I decided to visit the space on the same weekend that I was visiting houses in Lisbon and in the Cascais area. It could be that the choice of the ideal house would become easier knowing that I had a space available that would offer me the feeling of enough trus to keep the memories of a lifetime.

I decided to visit the space on Saturday morning and then I would see some houses in the afternoon. I was amazed at how easy it was to get to KUBOO. Both Aboboda and Carnaxide.

Of course I was very well received with a coffee and a guided tour where I was amazed at the hygiene and safety of the place. From there we went to the facilities in Abóboda where once again it was very easy to get to. This one was closer to Cascais and suited me more.

Thanks to KUBOO, choosing a better house was much easier. I chose to live in Cascais and rent a space at KUBOO Abóboda. I went back to the facilities to make a reservation and to ask some questions about the best way to store my books, papers, gifts and photographs that I have kept over the years.

Since the hygiene of the facilities was something I could easily see, I did not worry about the possible entry of any kind of pests into the cardboard boxes that could destroy the material I was going to store there. But since it’s better to be safe than sorry, I preferred to ask the opinion of those who know what they are doing. That’s how I found out that they have a superior pest control program, 4 times a year!

Due to the great emotional value I have for the drawings, messages on small crumpled sheets, thousands of photographs, and because they are more fragile, they advised me to use double corrugated cardboard boxes, with a size very close to the merchandise, to prevent it from rocking and causing the boxes to burst. In addition, they recommended insulating all possible openings of the box with tape (at least two layers) or reinforcing the box externally with transparent film to give greater protection, solidity and resistance. I bought all the material at KUBOO, from cardboard boxes (there were several sizes), bubble wrap, tape, transparent film and markers, without having to worry about travel, queues and stress in another store selling these materials.

The move went wonderfully well, first going to KUBOO in Abóboda to put, in addition to my precious memories, the furniture that did not fit in the new house. KUBOO became an extension of my home and made my move simple and effective.

Now when my grandson asks me: “Grandma, what do you miss most about the times you used to teach?”, I answer: “Get your coat, let’s go to KUBOO!”.

Built with love in Lisboa
All rights reserved.

If you disable this cookie, we will not be able to save your preferences. This means that every time you visit this website you will need to enable or disable cookies again.