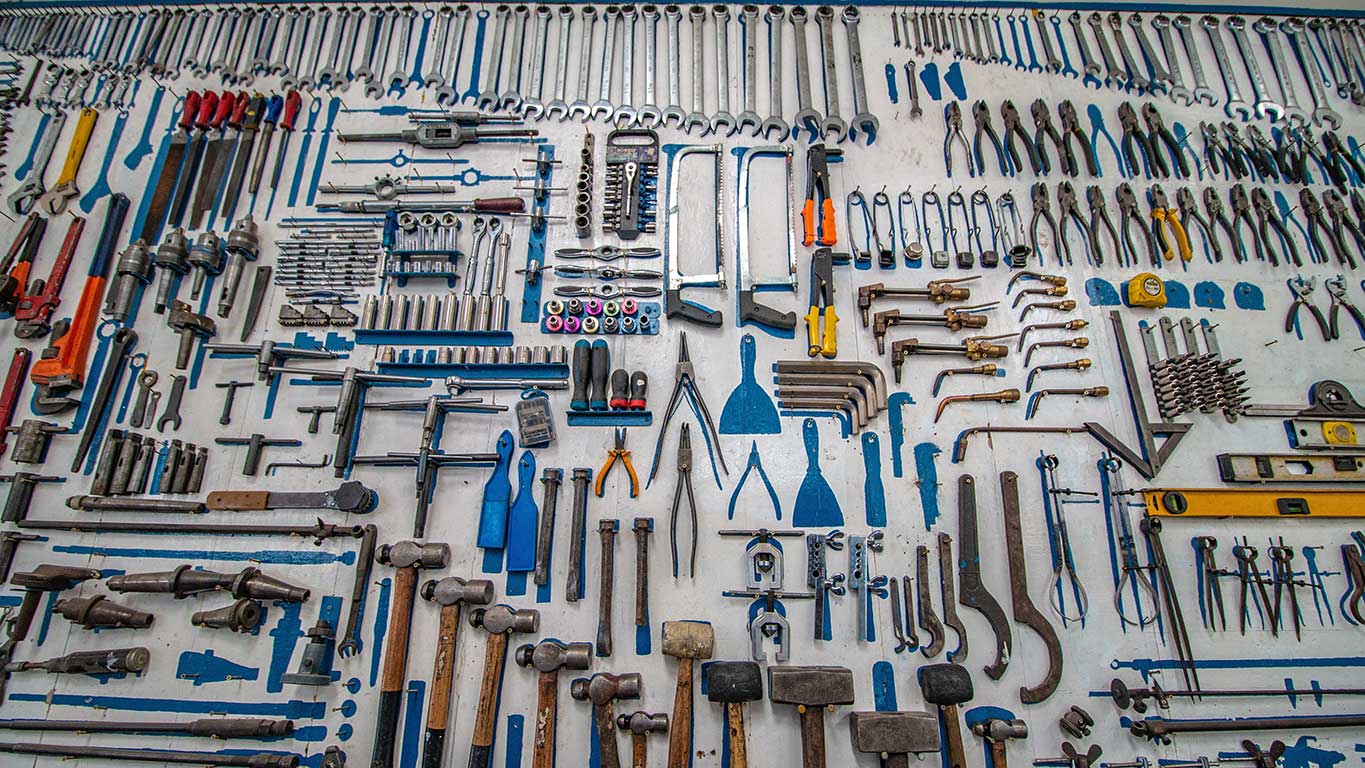 My unit’s more organized than yours

Ok, it’s a given…Kuboo will provide you with a spotless storage unit, a space that’s impeccably clean and ready to store your things.

There is another issue though: how to organize everything that goes into your space? How to pack everything into your unit so as to take advantage of every inch of space your storage provides?

We leave you here with a few suggestions:

1. In your Kuboo, always have at hand and in a visible place with easy access, a small box with all the items you need during your move to help store things away.

Labels, scotch tape, scissors,and highlighters are always useful when moving into your storage unit. You may need to open a box or replace something inside and this way you have everything you need right at your fingertips. At Kuboo, you´ll find most of these items on sale at very good prices. Another useful item would be to carry a flashlight with you, although Kuboo has 20% more lighting than any other self storage facility on the market and any unit larger than 7m2 has its own lighting inside.

2. Identify thoroughly all the boxes that you store in your Kuboo.

It may give you more work originally, but you’ll save yourself time in the long run by identifying each box with a label stating what’s inside. This way you won’t have to open up multiple boxes every time you´re looking for something you need.

3. Decorate your Kuboo with shelves and racks

It’s not just to make a prettier Kuboo! The truth is that shelves and racks are very effective for storing items and keeping everything at eye level. And since at Kuboo we have storage units between 1 and 30 square metres, you can adapt your shelves and racks to your storage space. You can bring them from home, rent them or buy them right at Kuboo.

4. Make a treasure map for your Kuboo.

Nothing is more helpful than to create a document that’s always at hand where you’ve written down all the things you’ve stored in your unit. Not just a list but a document telling you exactly where you’ve put a particular box, the shelf or the rack where you’ve put each object. Make a copy of this ‘treasure map’ and hang it up at the entrance of your storage space. Keep another one filed at home.